From an August 17 ColorofChange.org press release:

“We are heartened to see so many corporate citizens step up in support of our campaign against Glenn Beck,” said James Rucker, executive director of ColorOfChange.org. “Their action sends a clear a message to Glenn Beck: Broadcasters shouldn’t abuse the privilege they enjoy by spewing dangerous and racially charged hate language over the air. No matter their political affiliation, hate language doesn’t belong in our national dialogue.” 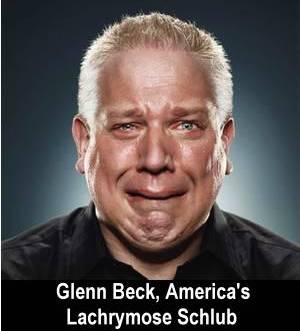 Posted by kmmcshea@gmail.com at 2:35 PM