RNC to Rebrand Democrats as "Socialists"

A RNC member tells Roger Simon that when committee members meet in an extraordinary special session next week, they will approve a resolution rebranding Democrats as the "Democrat Socialist Party."

"A further comeuppance -- a vote of 'no confidence' in Steele -- is not being contemplated, I am informed, because Steele's opponents in the RNC have already won a major victory by forcing him to accept greater controls on how he spends party funds." ..... 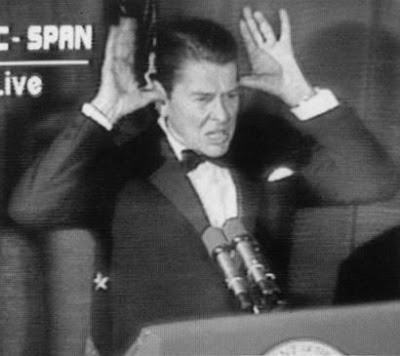